Armorial face masks are becoming the fashion among heads of state and government ministers. Here's a small selection (in alphabetical order) : 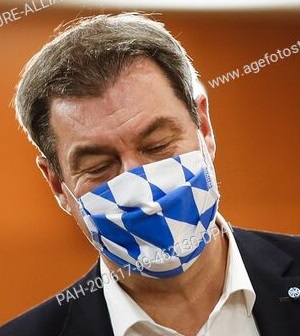 Bavaria's minister-president wears a face mask which is, in effect, a banner of the traditional Bavarian arms. 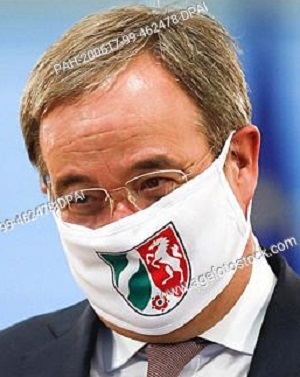 His colleague, the prime minister of the German state of North Rhine-Westphalia wears the state arms front and centre on his mask. 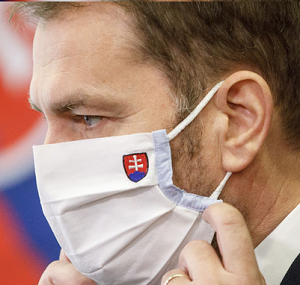 The Slovakian president's mask, however, has a small coat of arms in the corner. 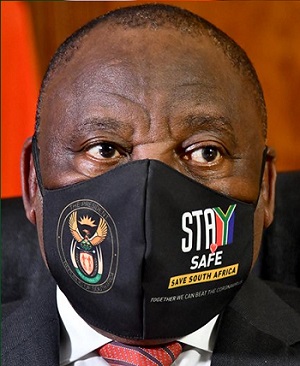 The president of South Africa wears a mask with the presidential seal to dexter and a logo incorporating the national flag to sinister. 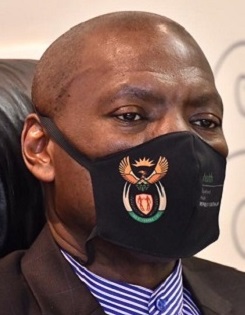 The South African health minister's mask has the national arms on the dexter side and his department's name on the other. 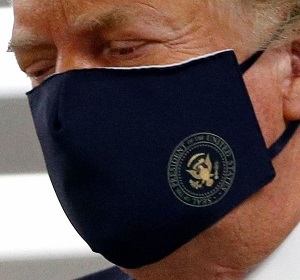 The president of the United States of America wears a mask displaying the presidential seal.

But what about masks displaying personal or corporate arms? Has anyone here seen any?
Regards
Arthur Radburn
IAAH Vice-President : Heraldic Education
Top

I used some lapel pins of my arms on my masks - most of mine are made in a dull hospital green to match the scrub uniform. Saves disposable medical masks for when they're actually necessary.
You do not have the required permissions to view the files attached to this post.
____________________
Vincent Beswick-Escanlar
Top

Maybe a little late to the bandwagon, but I put my hands on some blazoned facemasks also. 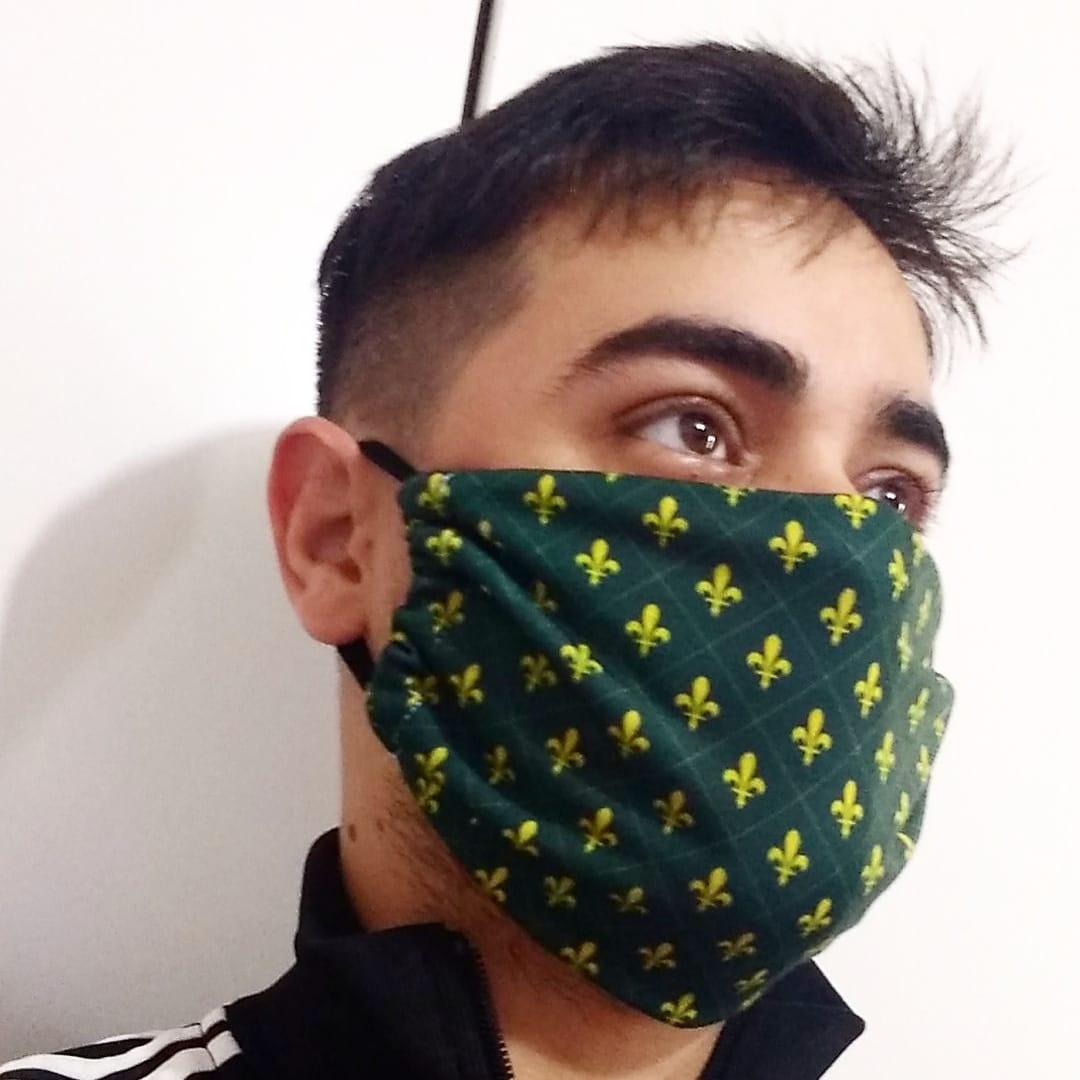 I suppose I need to have a couple of face masks made with my arms and sigil.
Regards,

Users browsing this forum: No registered users and 6 guests