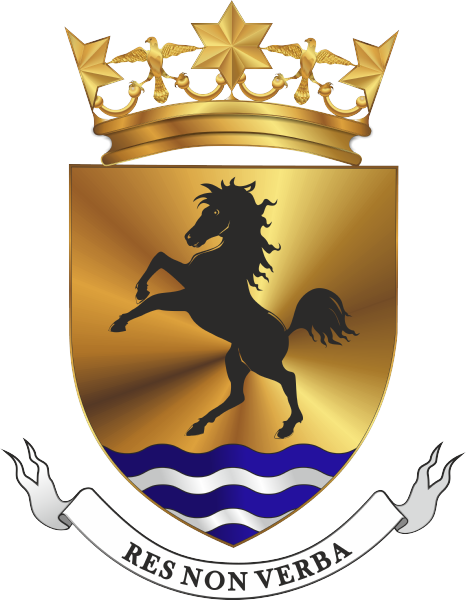 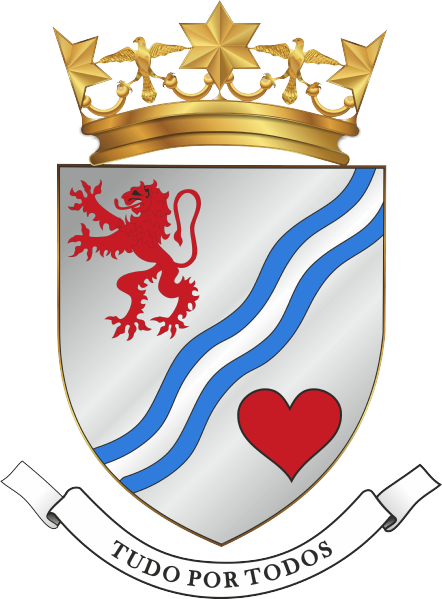 Metropolitan Command of Porto. The Waves alludes to the River Douro. The Lion symbolises Count Vimara Peres whose troops conqured Porto in AD 868. The Heart is a symbol fo King Pedro IV. The Arms was approved 7 March 1983.

Municpal Police of Lisboa. The Arms in the Middle is the City Arms and the Girony is from the City Flag.
Top
Post Reply
11 posts