Chris Green wrote:William Hunt was indeed a Major in the Honourable Artillery Company (and thus an infantryman).

The HAC have a variety of roles/specialities. However, I think they would be mortified to be called mere Infantry. I speak as an Infantry Major (Rtd) who has worked with the Horrible Artillery Company.

For the confused (i.e. most of you) the HAC was founded as long ago as 1537 when the word "artillery" meant any projectile, including for example arrows shot from a bow. During Major Hunt's time most of the HAC served as infantry. Currently the HAC's roles are more closely aligned again with the artillery, though the regiment remains more adept at re-profiling itself than any regular unit.

The HAC is very good at adapting to survive defence cuts etc..

It is truly a unique organisation. In addition to the active reservist military role (including firing the gun salutes at the Tower of London) it has its own Special Constabulary which works with the City of London Police. Veteran HAC members can serve with the two ceremonial sub units, the Pikemen and Musketeers or the Light Cavalry. The latter does accept veterans from any Service. There are also a whole host of clubs - I was even a member of their Saddle Club for a while. All of the civil affairs is governed by The Court of Assistants similar to the running of a City of London Livery Company.
Yours aye

And the HAC also has its own achievement of arms :

HAC.jpg
You do not have the required permissions to view the files attached to this post.
Regards
Arthur Radburn
IAAH Vice-President : Heraldic Education
Top

And the HAC also has its own achievement of arms

The HAC as a corporation was entitled to a grant of arms. Other British military units are not armigerous. The Royal Army Ordnance Corps had a coat of arms, but it was in fact the legacy arms of the Board of Ordnance, a government department rather than a military unit. 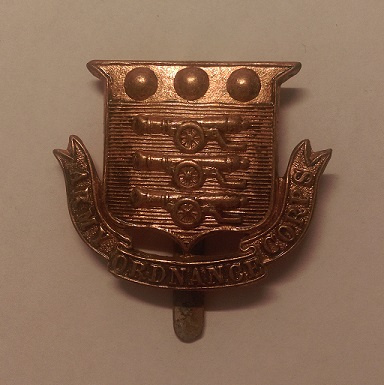 The RAOC's successor, the Royal Logistics Corps, include the Board of Ordnance arms in their cap badge, but it is not their coat of arms. 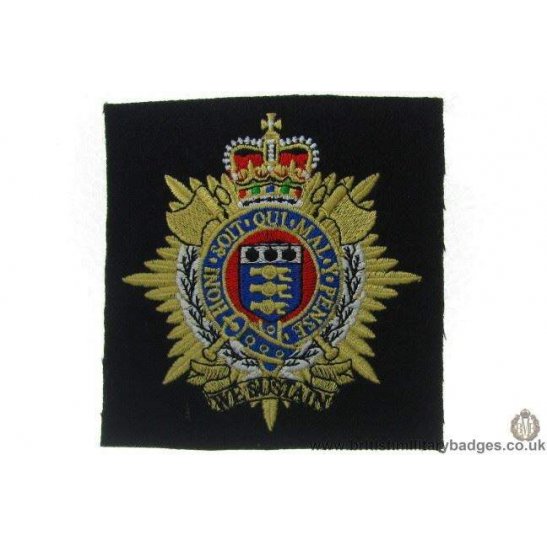